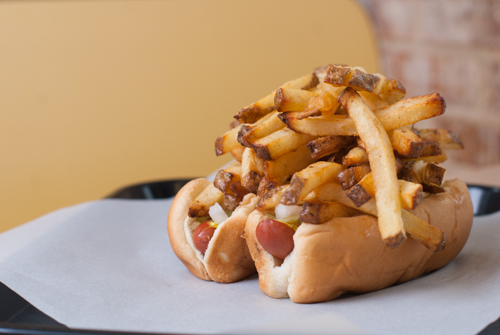 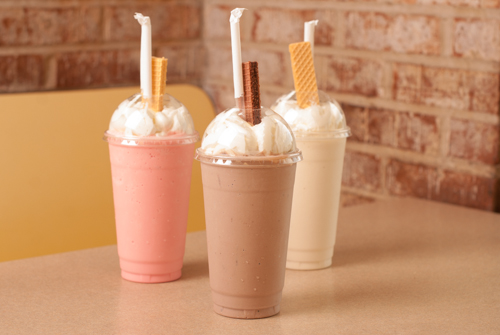 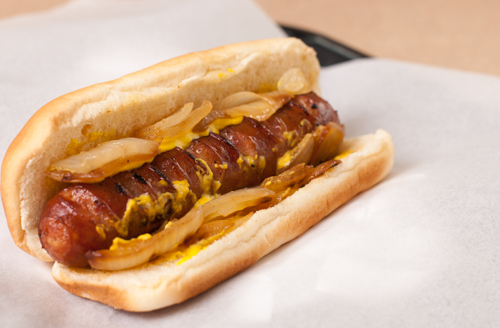 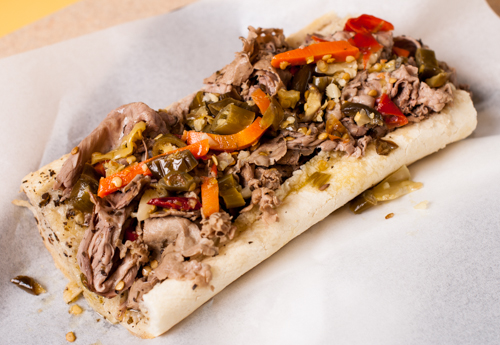 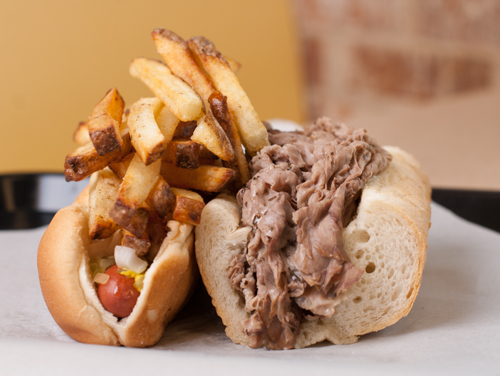 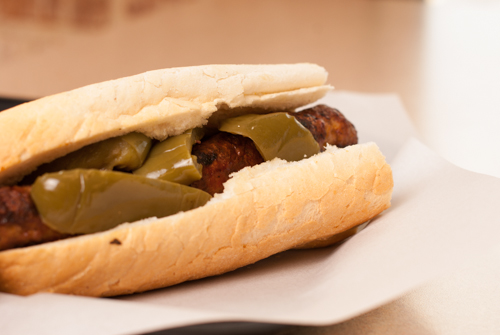 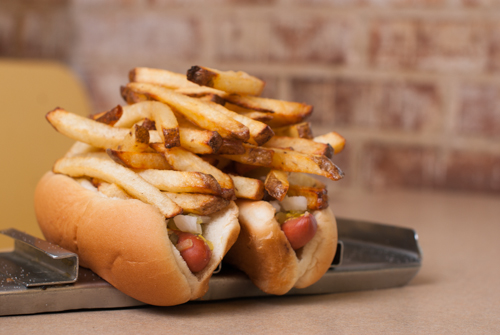 The Biggest Pizza in Town!

Serving the Northwest Suburbs since 1973, Nana's has been serving up award winning hot dogs and fresh cut fries. (Nana's was first opened by the son-in-law of Gene from the Gene and Judes in River Grove.) Since 1999, it has been owned by Michael Di Silvestro. Michael has been in the fast food industry for most of his life. He also served in the United States Marine Corps where he defended his country during Desert Storm.

After taking over Nana's, Michael has made many improvements to the menu except for, of course, the hot dogs and fresh cut fries which have been served the same from the beginning. In 2007 Nana's was inducted into the Vienna Beef Hot Dog Hall of Fame. As of 2008, the name was changed to The Original Nana's Hot Dogs to seperate itself from imitators. In 2011, ABC 7 News polled their Facebook fans and The Original Nana's was voted best hot dog in the suburbs. In the future, the customers will be the driving force that will lead The Original Nana's to new heights. 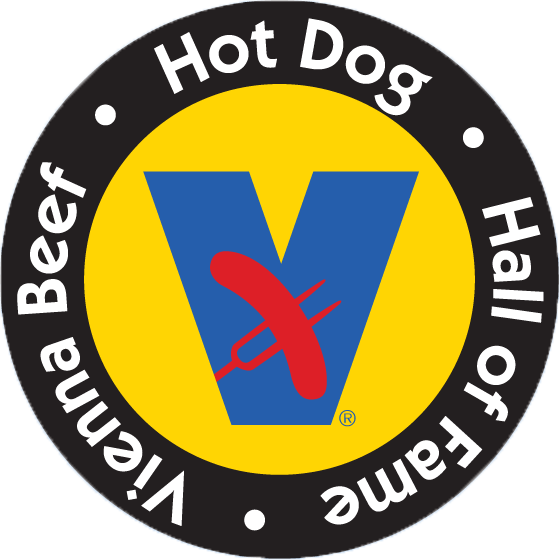 In 2007 Nana's was inducted into the
Vienna Beef Hot Dog Hall of Fame. 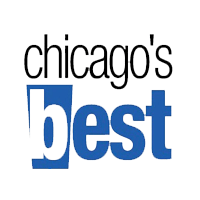